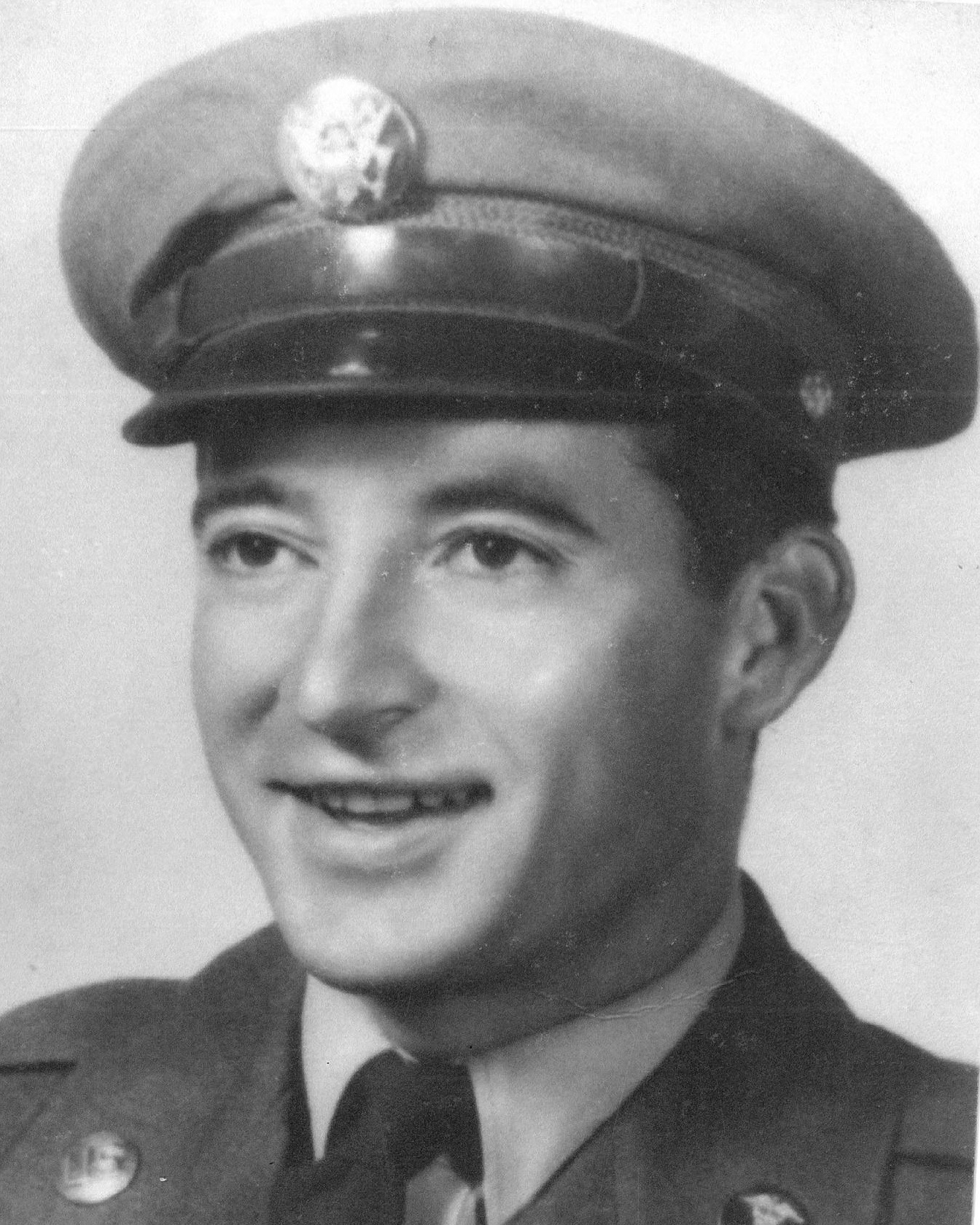 Billy Denny, age 93, of Cookville, Texas, passed away on Friday, November 4, 2022, in Mt. Pleasant, Texas. He was born on August 16, 1929, to William Elbert and Alice Watson Denny. He was a proud Veteran of the Korean War, worked for Lone Star Steel, and spent most of his adult life working as a carpenter. He was also a member of the First Baptist Church in Cookville, Texas.

To order memorial trees or send flowers to the family in memory of Billy Denny, please visit our flower store.