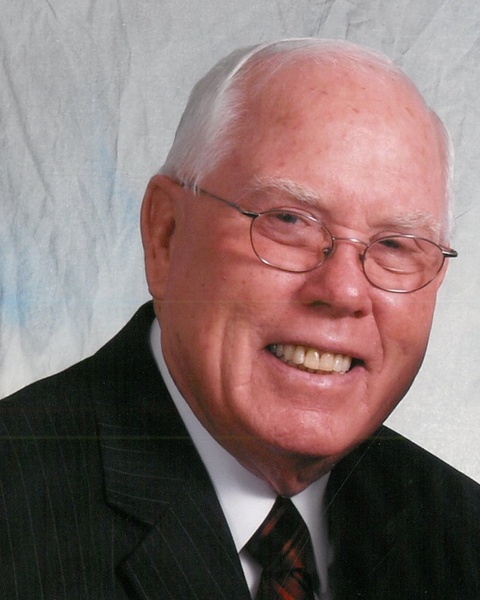 On October 11, 2021, Dr. Billy Wayne Turpin was called home to join his loving wife at the age of 85 years old. On this day, the world lost a leader in Christ, son, brother, uncle, father, grandfather, great-grandfather and friend.

Billy was born on December 23, 1935 to Hubert and Eva Robison Turpen in Heth, AR. He went on to marry Johan YeVonne Russell on September 4, 1959 in La Porte, TX. They celebrated 57 years of marriage prior to her passing and together raised a strong Christian family.

One of 11 children, Billy left school in the 6th grade to help support his family as a sharecropper. Drafted at age 18, Billy was a Private First-Class in the Clean Up Operations in Germany from 1954-1956. Upon returning to the United States, Billy married his beloved wife Johan and began their family while working as a journeyman for various refineries in the Houston-area. Billy answered the Lord’s calling in 1963 by attending seminary at Texas Baptist Institute, where he would earn his Master’s of Theology. A lifelong learner and teacher, he would then go on to continue his education at Lee College and the University of Houston-Clearlake where he would graduate with his Bachelor’s Degree in Education. During his over 50 years of ministry he also served five years as the Dean of Academics at Heritage Baptist Institute and Seminary in Houston, TX. He later received his Honorary Doctorate of Theology from Texas Baptist Institute.

To order memorial trees or send flowers to the family in memory of Billy Turpin, please visit our flower store.