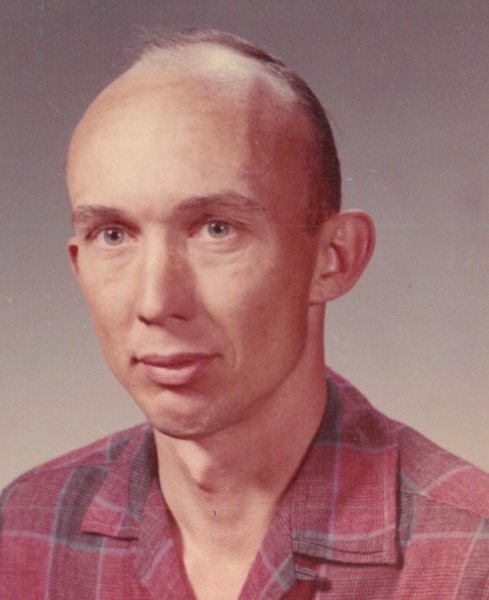 Bobby served in the U.S. Army in Korea and was honorably discharged in 1948. He graduated with his Bachelor’s degree from Sam Houston, and was a teacher for the Talco High School from 1961 – 1962, and was a Principal in Sugar Hill.  He also worked for Campbell Soup for many years before retiring. He married the love of his life, Ellen Jane Ottinger Cox in 1960 in Talco, TX.

To order memorial trees or send flowers to the family in memory of Bobby Cox, please visit our flower store.