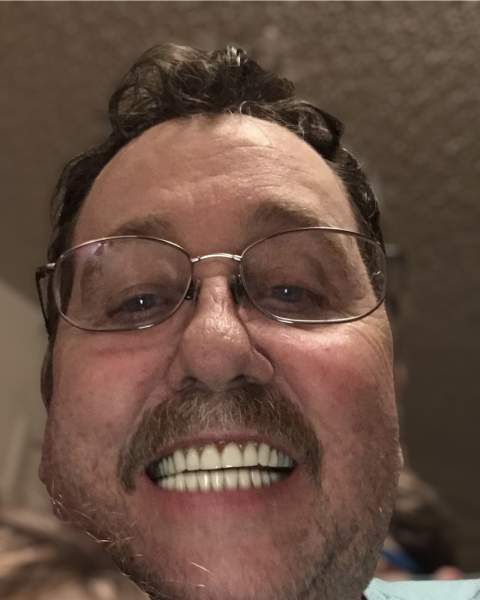 David passed peacefully at his home in Winfield, TX surrounded by his family on Wednesday, October 5, 2022.

David worked at JBS in Mt. Pleasant/Pittsburg, TX area for over 10 years and loved all of his work family.

The family would like to thank the caring staff at Chambers Hospice during David's final days.

To order memorial trees or send flowers to the family in memory of David Payne, please visit our flower store.