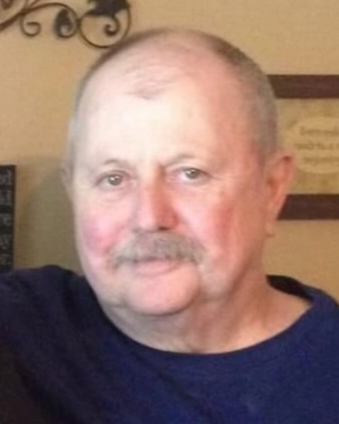 David enjoyed fishing for bass, perch, and catfish. He also enjoyed watching Fox News and going to Walmart any time he got a chance. He worked for Walmart for twenty years and would tell you about his time there with great admiration any chance he got.

He is survived by his siblings, Buck Terry of Cleburne, Mary Kaye and husband, Bob Thompson of Sugar Hill, Jeannie Bryant of Gladewater, and Bill Terry of Ft. Worth. He also leaves behind his children, David Wyatt Terry, Jr. of Ft. Worth, Donna and husband, Landon Rackley of Bogata, Daniel and wife, Meg Terry of Mt. Pleasant; and his grandchildren, Autumn Terry, Korie Mankins, Lakin Mankins, Kentley Mankins, Jaxon Terry, and Adalyn Terry.

He is preceded in death by his parents, James Wyatt Terry and Mildred Donna Terry; his sister Mary Ellen Dufrene; and his son, Jason Tanner Terry.

The family would like to extend a thank you to Chambers Hospice for the compassion they showed and the care of David in his last days.

To order memorial trees or send flowers to the family in memory of David Wyatt Terry, please visit our flower store.