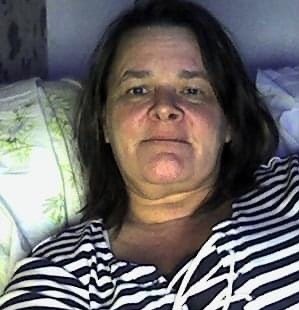 Deborah was born in Kankakee, Illinois to Franklin and Marilyn Noe on September 13th 1957. She married the love of her life, Roy Wayne Bray on May 16th 1977, in Jonesville, Virginia.

Deborah was a stay at home mom, who loved to cook, quilt, and collect Coca-Cola.

The mothers of her grandchildren and great-grandchildren were, April, Amber, Sara, Isla and Tara, and many more family members and loved ones.

To order memorial trees or send flowers to the family in memory of Deborah Sue Bray, please visit our flower store.