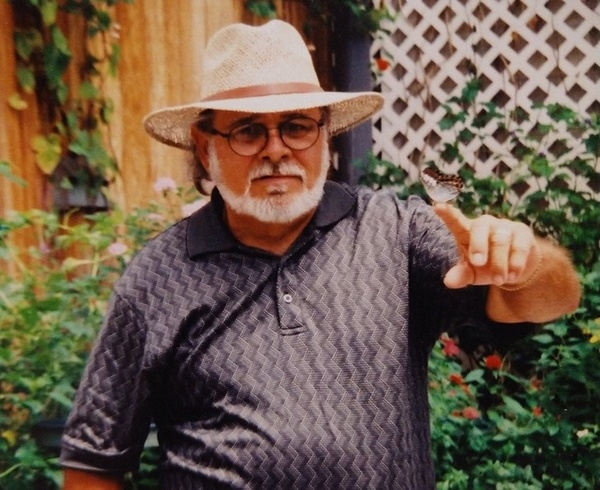 Donald Joseph Clostio transitioned from this life to his eternal home on March 4,2022 at his home in Mt. Pleasant, Texas with his family by his side. Don was born on December 18th,1943 in De Ridder, Louisiana to Arvis and Eunice Herpin Clostio. He served during the Vietnam War in the United States Army from 1965 to 1967. Don and Molly Melancon were happily married for almost 51 years. They raised multiple children over the years, two of their own, Son Sean Clostio, Daughter Tammy Clostio Pierce, and two Honorary Sons, Jerad Fowler and Michael Waldrum. Don and Molly traveled the world as he worked in several areas of construction, during which time they made many friends along the way. Friends of special mention include S.L. and Freida Easley, J.O. Jackson, Myron and Sue Maxwell, Ernie and Dotty Samples, and Jim and Jessie Parker. During his down time, Don loved to play golf, read, watch “old westerns”, and “napping” through football games.

Don was proceeded in death by his father and mother, a sister Dolores Clostio Mire, and his first grandson.

To order memorial trees or send flowers to the family in memory of Donald Clostio, please visit our flower store.