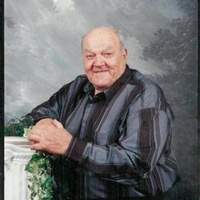 Robert was born in Spalding Oklahoma on May 24, 1933 to William and Ruby Cornelius and married Wilma Rodgers in Littlefield Texas on November 7, 1953. He served in the United States Army during the Korean War earning the Korean service medal, two bronze service stars, and a good conduct medal. Robert worked in the oilfield, was a retired truck driver from Grande Trucking Company, and was of the Pentecostal faith.

He was preceded in death by his parents William and Ruby Cornelius.

To order memorial trees or send flowers to the family in memory of Harold Cornelius, please visit our flower store.