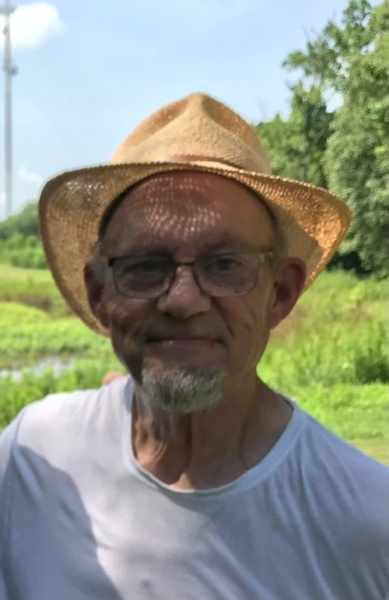 John was born March 1st, 1942, in Houston Texas to the late Elbert and Mary Lou (Koy) Summers. Alongside his late wife Sherilyn (Roan) Summers, they owned the Simpsonville Country Store for 15 years. John graduated from Palestine High School and served as a proud Navy sailor from 1960 to 1964. John was an avid Dallas Cowboy and Houston Oiler fan who loved playing golf and spending time with the love of his life Sherilyn. John was a member of the Church of Power in Pritchett Texas and loved God.

To order memorial trees or send flowers to the family in memory of John Summers, please visit our flower store.