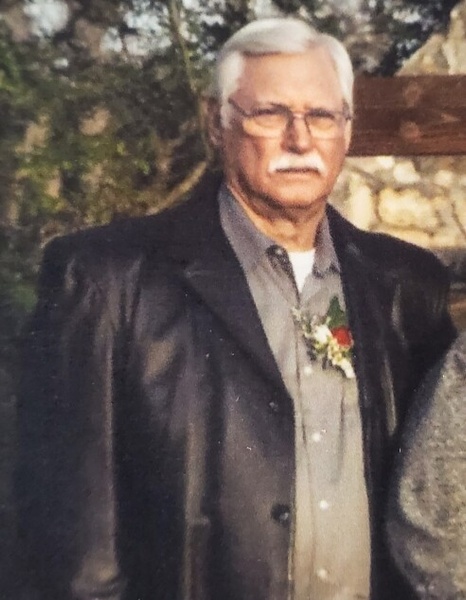 Johnny Mack Hood, age 80, of Talco TX., was called home to be with the Lord on Thursday, August 19, 2021 surrounded by his loving wife and children. Johnny was born on November 21, 1940 in Talco TX., to R.G. “Dick” and Ophelia (Jones) Hood. He married Daphney Parker on December 9, 1967 in Clarksville TX. He served in the U.S. Army and retired from the Monticello Power Plant. He enjoyed camping and fishing with his family and watching his Dallas Cowboys and the Texas Rangers.

He was preceded in death by his parents, R.G. “Dick” and Ophelia Hood, his brother, Jerry Ray Hood, and his sister Jannie McIninch.

Johnny will lie in state at Curry Welborn Funeral Home form 8am to 5pm Monday, August  23, 2021. for friends to come by and register.

Private Family Graveside Services will be held on Tuesday, August 24, 2021 at 10:00 A.M at the Bridges Chapel Cemetery under the direction of Curry-Welborn Funeral Home

In Lieu of flowers, donations can be made to the Cystic Fibrosis Foundation at www.cff.org in his memory.

To order memorial trees or send flowers to the family in memory of Johnny Hood, please visit our flower store.