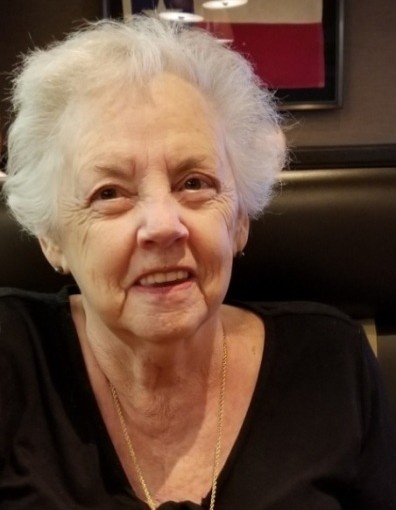 Judith “Judy” Ann Littell, age 79, passed away on Sunday, July 11, 2021. She was a resident of the caring community of Heritage Park Village Nursing Facility of Mount Pleasant, Texas. Judy was born on January 31,1942 in Marshalltown, Iowa to William Harold Lasson and Dorothy Louise Heathershaw and was the oldest of three children. Judy attended an administrative trade school in Fort Worth, Texas after graduating from Northside High School, where she met her first husband, Airman 1st Class, George Edward Fore. They married on December 22,1961 and had three (3) children. After 17 years, they divorced. Judy later met and married her husband, Jack Rolland Littell on July 12,1980 at Unity Church in Houston, Texas. Together, they traveled the world while starting and running a successful Group Medical and Life Insurance company for over 20 years in Houston, Texas.

Judy is proceeded in death by her parents and grandparents, Elwin James and Ethel Louise Heathershaw.

She is survived by her sister, Carol Sue Boone of Daingerfield, Texas and brother, John Allen Lasson of Seymour, Tennessee.

Cremation arrangements for Judith Ann Littell are held under the direction of Curry-Wellborn Funeral Home in Mount Pleasant, Texas.

**After service gathering will be held at the home of Michael Littell and wife, Mary Jane

To order memorial trees or send flowers to the family in memory of Judith Littell, please visit our flower store.