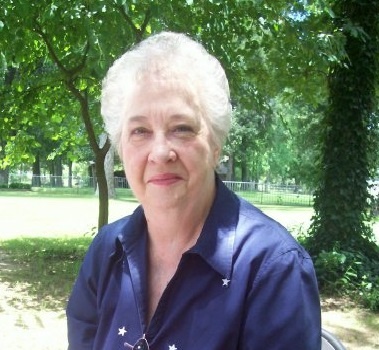 LaNeta Ferris, age 89, passed away at her home in Winfield, Texas, on May 27, 2022. LaNeta was born on October 6, 1932 to Levy and Velma Lange. LaNeta married at an early and had her two children. In her later years she met and married Alfred Ferris.

LaNeta is preceded in death by her mother Velma Lancaster, her father Levy Lange, and her husband Alfred Ferris.

LaNeta never met a stranger and was known by everyone as “Nannie”. She spent years in her beloved  T-Shirt shop which she took great pride in. In her later years her most enjoyable time was spent reading her Bible and listening to worship music. She was so passionate about her relationship with her heavenly Father.

A Memorial Service will be held for LaNeta on Saturday, June 11th, 2022 at 2:00 P.M. at Curry Welborn Funeral Home in Mt. Pleasant, Texas. A visitation will be held one hour prior to the service.

To order memorial trees or send flowers to the family in memory of LaNeta Lynn Ferris, please visit our flower store.