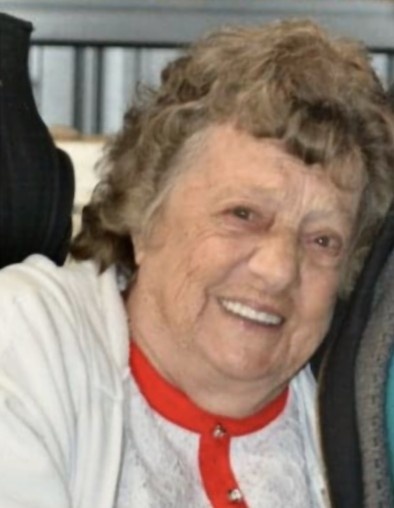 Cremation arrangements are under the direction of Curry-Welborn Funeral Home for Marjorie Jean Merrill, age 88, who passed away at her home in Mount Pleasant, TX, Marjorie was born February 3,1933 in Montery , NY to Leonard Lewis Tyler and Ruth Dann Tyler.

A memorial service will be held for Marjorie on April 9, 2022 at 10 A.M at Calvary Baptist Church in Talco, Texas.

To order memorial trees or send flowers to the family in memory of Marjorie Merrill, please visit our flower store.