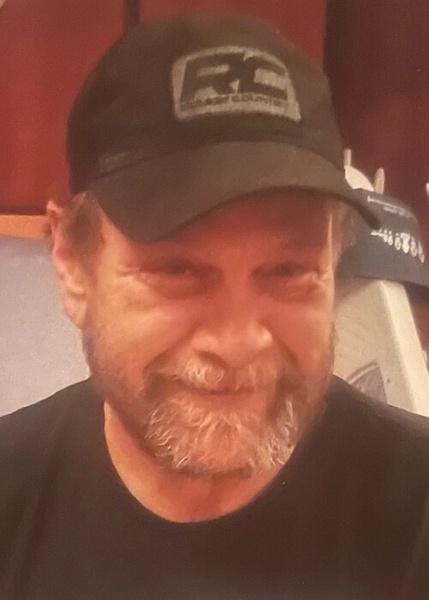 Rex Wayne Kay, age 52, of Leesburg TX., went to be with the Lord on Saturday, September 25, 2021. Rex was a master at auto mechanics. In his younger day's he could be found tinkering on race cars as well as racing them himself. He loved wood working and could build just about anything you could want. His love for his grandchildren surpassed anything anyone could ever imagine and he will be deeply missed. Rex was born on December 16, 1968 to Harold Dean Kay and Betty N Jester in Mount Pleasant, Texas.

Rex was preceded in death by a son Shawnan Kay.

Chapel Services will be held on Tuesday, September 28th, 2021, at 10:00am at the First Pentecostal Church of Pittsburg. Interment will follow service to Macedonia Cemetery. Visitation will be from 6pm to 8 pm, Monday, September 27th, 2021 at Curry Welborn Funeral Home

To order memorial trees or send flowers to the family in memory of Rex Kay, please visit our flower store.