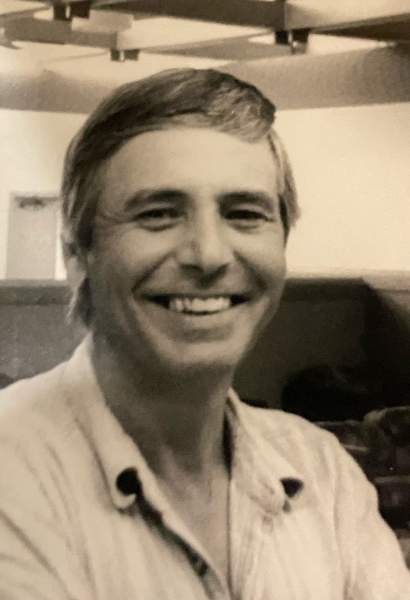 He is survived by his wife of 39 years, Deborah K. Jones, who lost her best friend and life partner too soon. His Children; Brian Morris, Keasha McDonald, Amanda McCall, and Danielle Jones; brother, Gregory Jones; 14 grandchildren; and 2 great grandchildren.

He is preceded in death by his father, Arlen Richard Jones (Shorty); his mother, Mary Sue Locke Jones; and his brother, Jeffery Scott Jones (Scotty).

Richard was A U.S. Army Veteran and a contractor. He owned Richard D. Jones Construction. He built the Bell Tower in Mt. Pleasant, Texas. He was a hard worker, a loving husband, father, grandfather, son, and brother. He was a kind and generous man. He will be missed.

To order memorial trees or send flowers to the family in memory of Richard D Jones, please visit our flower store.