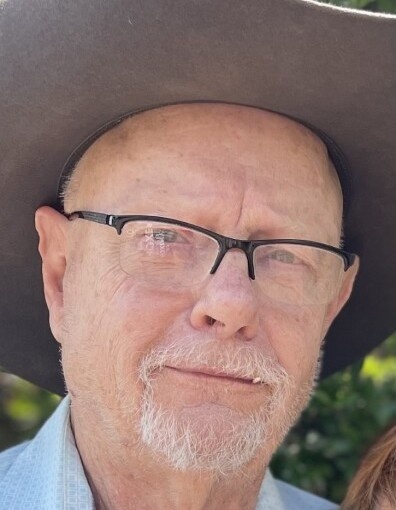 Cremation arrangements for William Brown, age 72, of Gilmer, TX are being held under the direction of Curry-Welborn Funeral Home.

William was born on April 4, 1949, in Grand Prairie, Texas to William Rufus Brown and Doris Lorene Carson. He married Susan Henry on March 27, 2004, in Cason, Texas.

He is survived by his wife of 17 years Susan Brown; daughter, Michelle and husband Jason Crook of Caddo Mills, TX; Grandson, Ty Crook knew as possum a name given to him from his Papaw Brown; three Brothers, Lynn Brown; one sister.

William was preceded in death by his parents.

To order memorial trees or send flowers to the family in memory of William Brown, please visit our flower store.